Karur is one of the oldest towns of Tamil Nadu located on the banks of River Amaravathi. It has been ruled by various rulers at different times including the Madurai Nayaks and Haider Ali. Karur is home to India's oldest banks namely Karur Vysya and Lakshmi Vials Bank. Even though it is a small city, it has a thriving economy mainly based on agriculture and textile. Scroll through Karur City Guide to get a glimpse of the ancient city of Tamil Nadu! 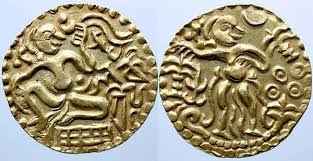 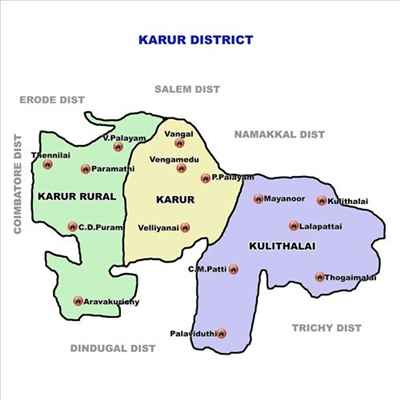 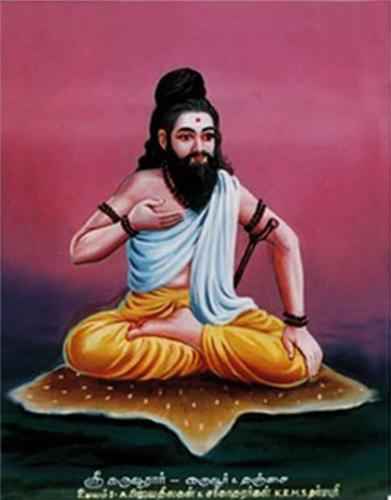 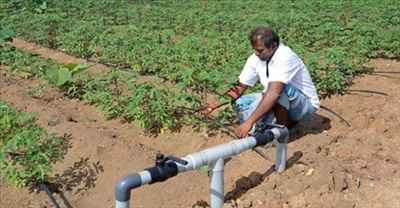 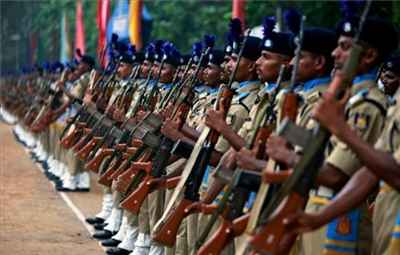 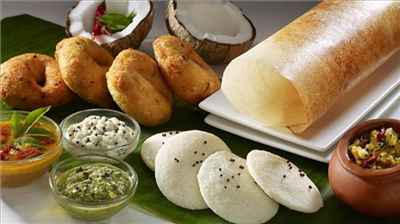 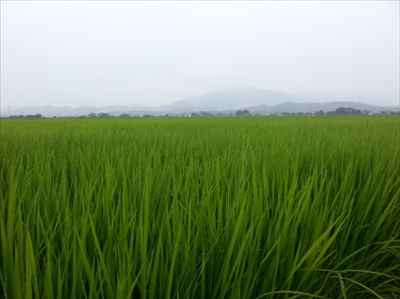 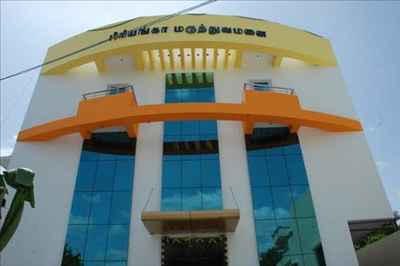 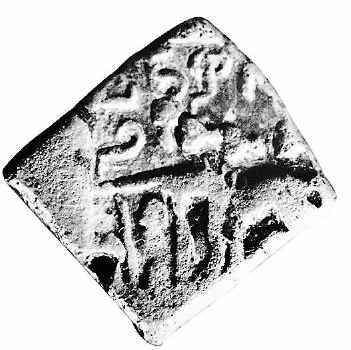 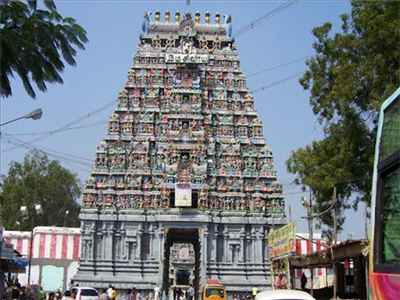 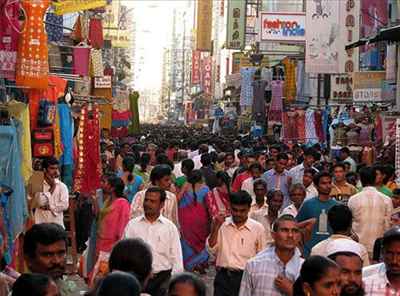 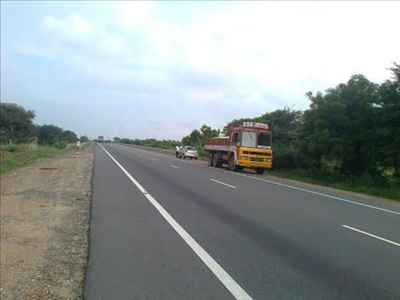 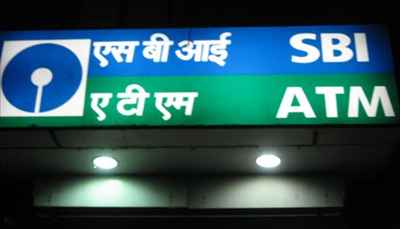 Utilities and Services in Karur